Havana, the capital city of Cuba and the largest city in the Caribbean Region, is one of the culturally acclaimed cities in this urban country.Visiting Havana is like taking a step back in time, and definitely worth the effort. The beauty of its architecture, its buildings, and the treasures in its museums will all have you slowing down. Havana’s northern border is coastline, with over six miles of excellent beaches, and an extensive greenbelt that surrounds the city, and guarantees its environmental health. The oldest section of the city, Old Havana, is also its most well-known, and it has been declared a UNESCO World Heritage Site.

Old Havana has many city squares, the principal ones being the “Plaza de Armas,” the “Plaza de la Catedral,” the “Plaza Vieja,” and the “Plaza de San Francisco de Asis,” which maintain a colonial era look reminiscent of way they look at the time of the city’s founding in 1519. The system of fortresses that surround the city, including the emblematic “Castillo del Morro,” consist of a total of nine major structures, considered by experts to be the largest such fortifications in all of Latin America.

Havana has inspired its home writers and revered them at the same time. Philosophers and poets have made this city their den for years with some of the eminent names like Federico Garcia Lorca and Ernest Hemingway being a part of the history of the city.

The Music: Bolero, salsa, mambo, and rumba: Cuban music represents a rich blend of West African and Spanish traditions with a Caribbean pulse. Recently, cubatón (Cuba’s take on reggaeton) has entered the world stage thanks to bands like Gente de Zona, who have partnered with international popstar Enrique Iglesias. In Havana, the island’s cultural hub, you’re never far from the music. Inside its cabarets, nightclubs, discotheques, and even out on the streets, Havana is always moving and shaking. Learn how to salsa or mambo directly from the source: Cuba’s friendly, welcoming people.

The Food: Private restaurants serve some of the Caribbean’s most delicious food. Cubanos, roasted pork, chicken, meaty stews, and rice and beans are always on the menu, and each chef has a unique spin on these traditional dishes.

The Cars: Thanks to decades-long trade blockades, many Cuban cars were made before the country’s revolution. You’ll see, and even ride in, vintage cars dating as far back as the 1930s, which local drivers have kept running through ingenious homegrown techniques. Habaneros love to share their automotive skills as they drive along the Malecón, the city’s famed seafront esplanade.

Tours and Programs in Havana 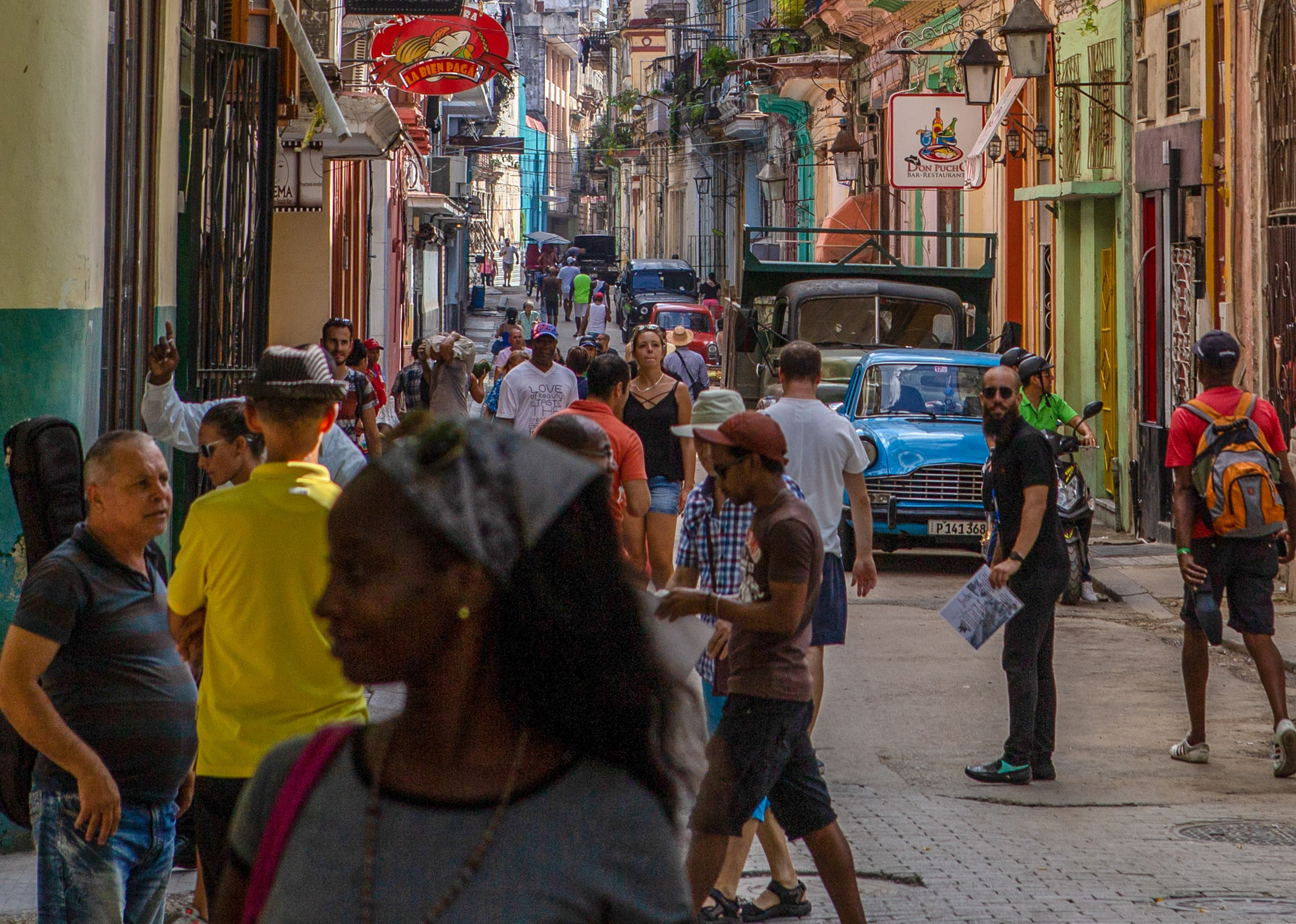 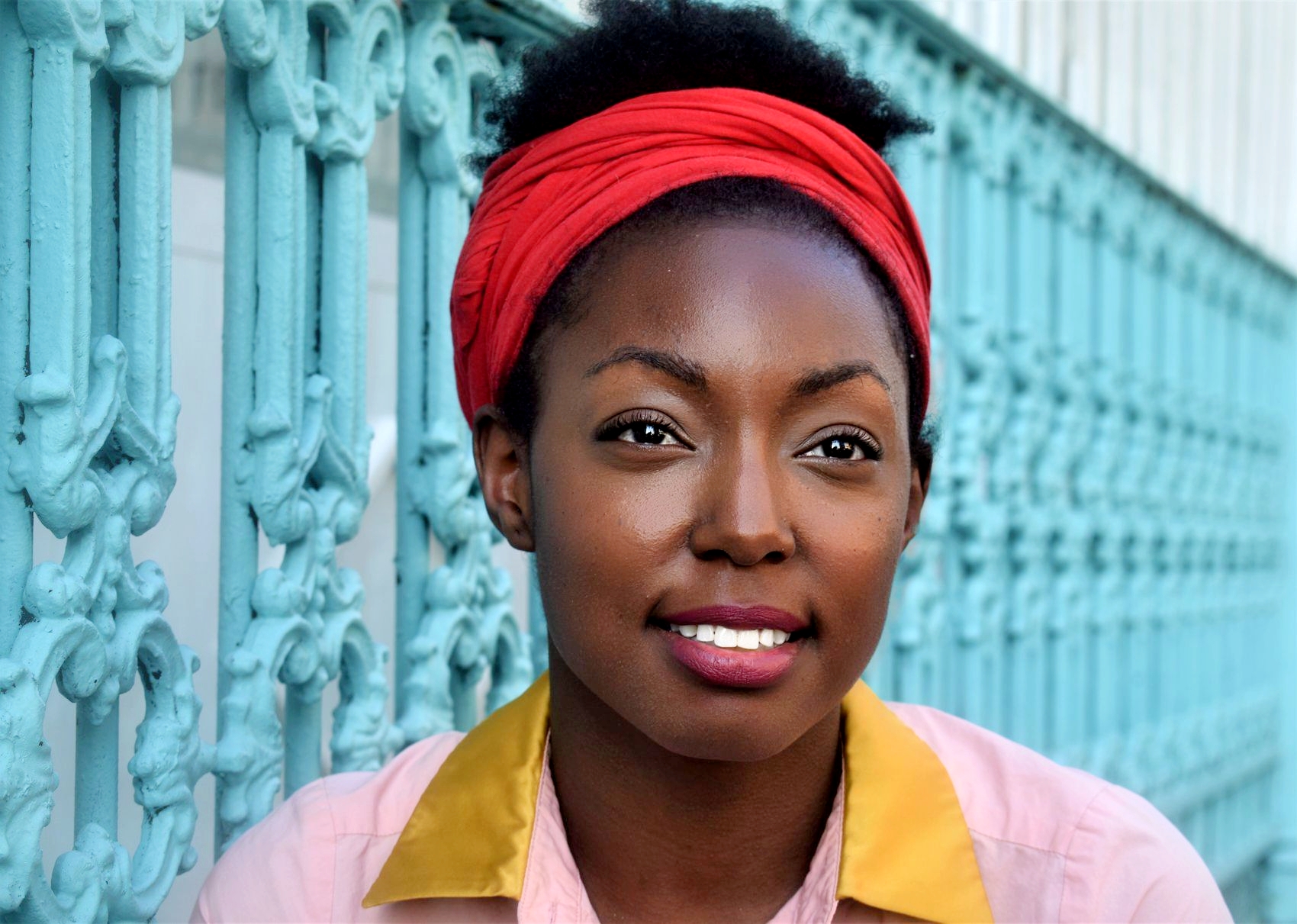 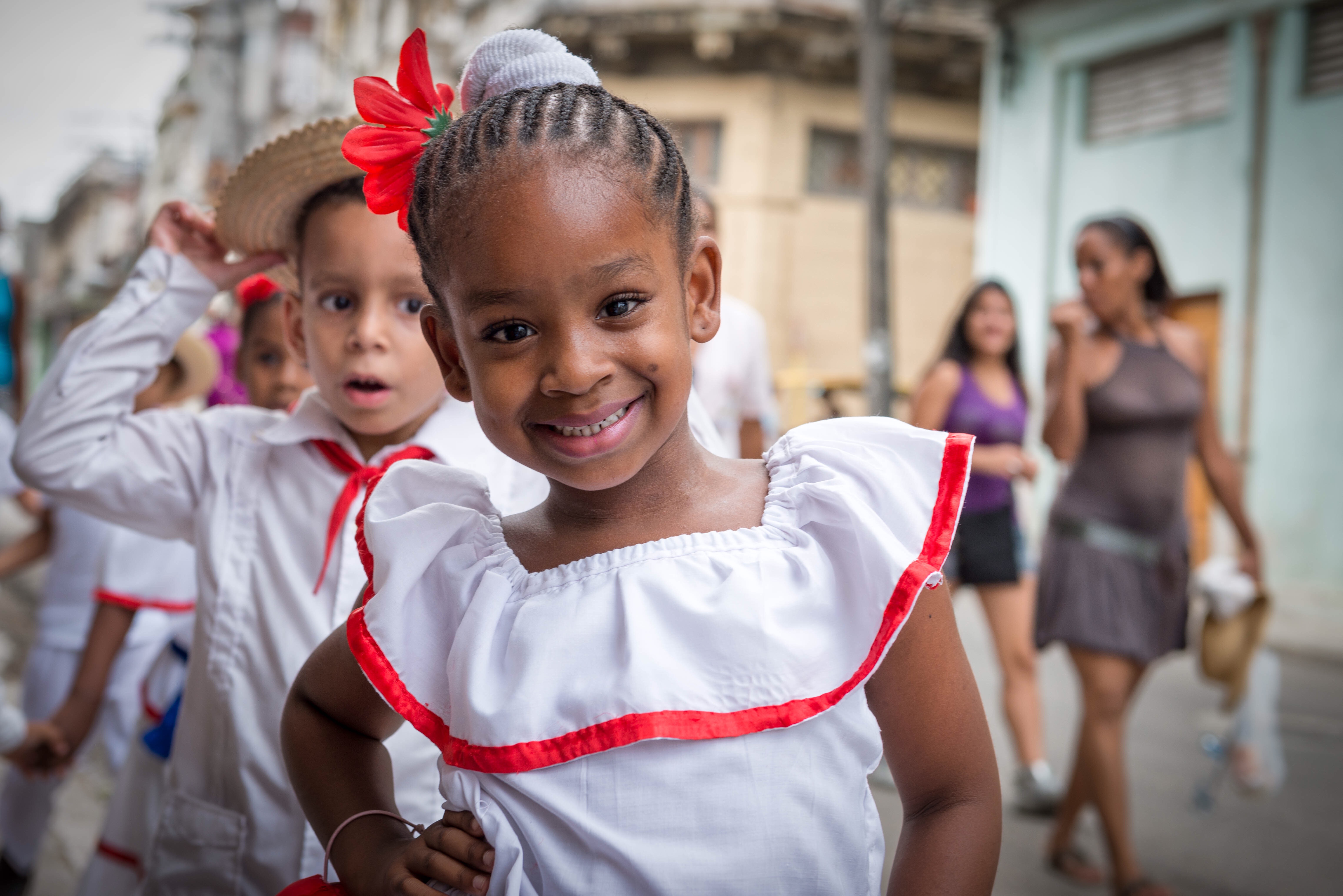 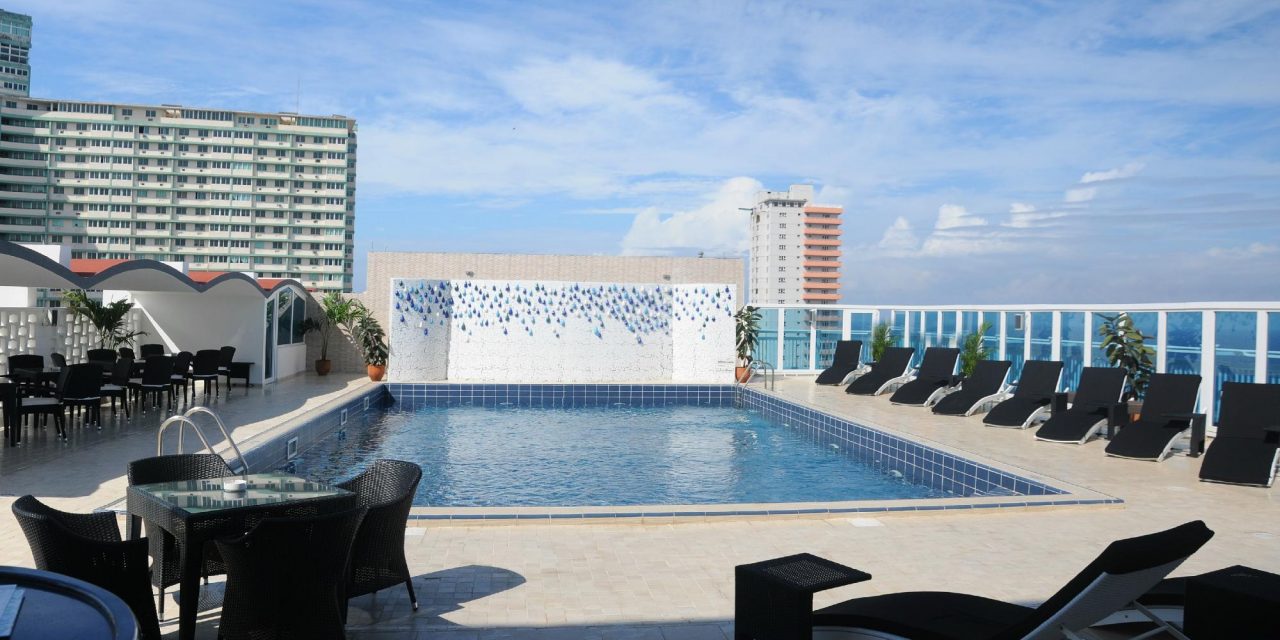 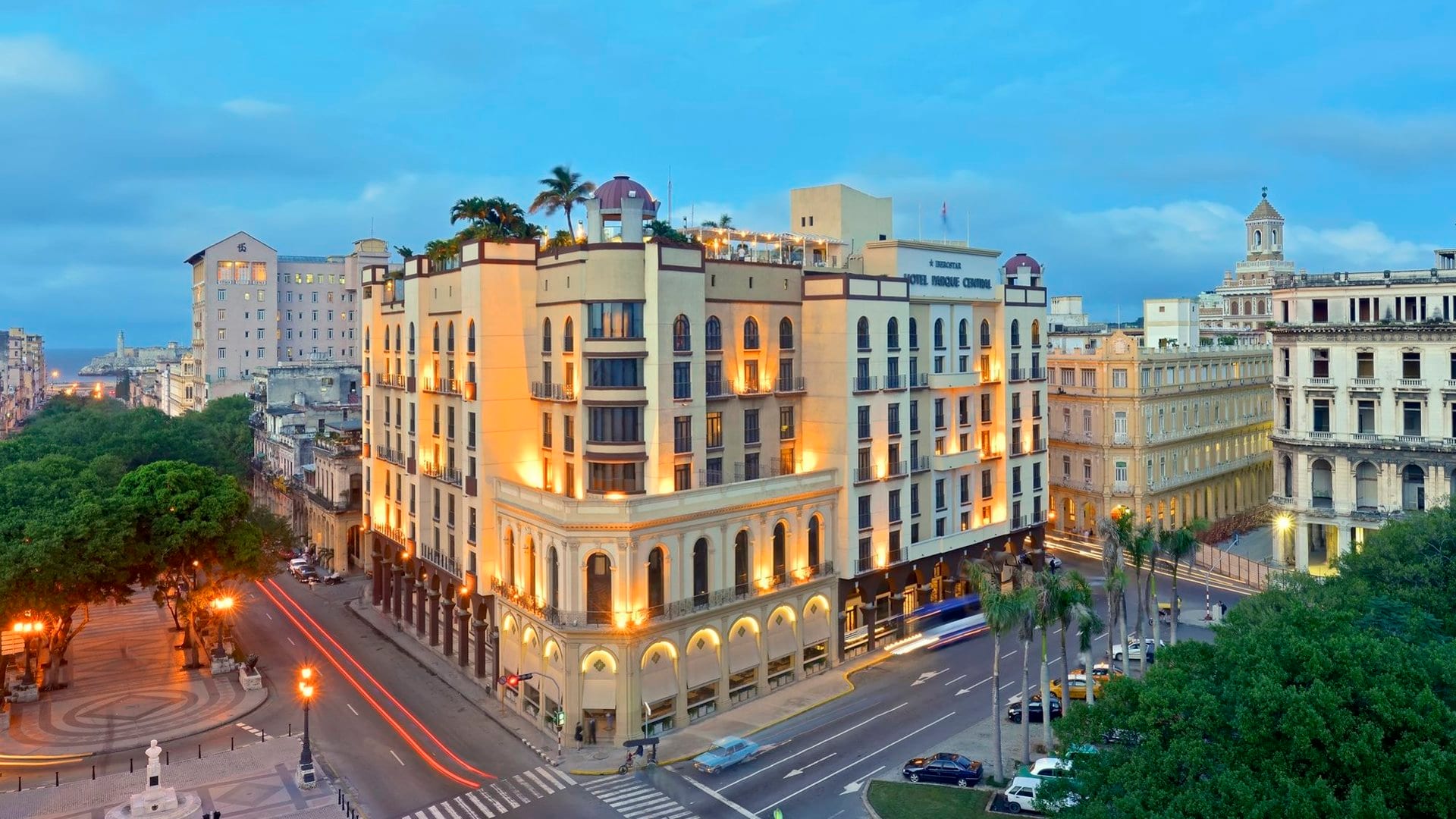 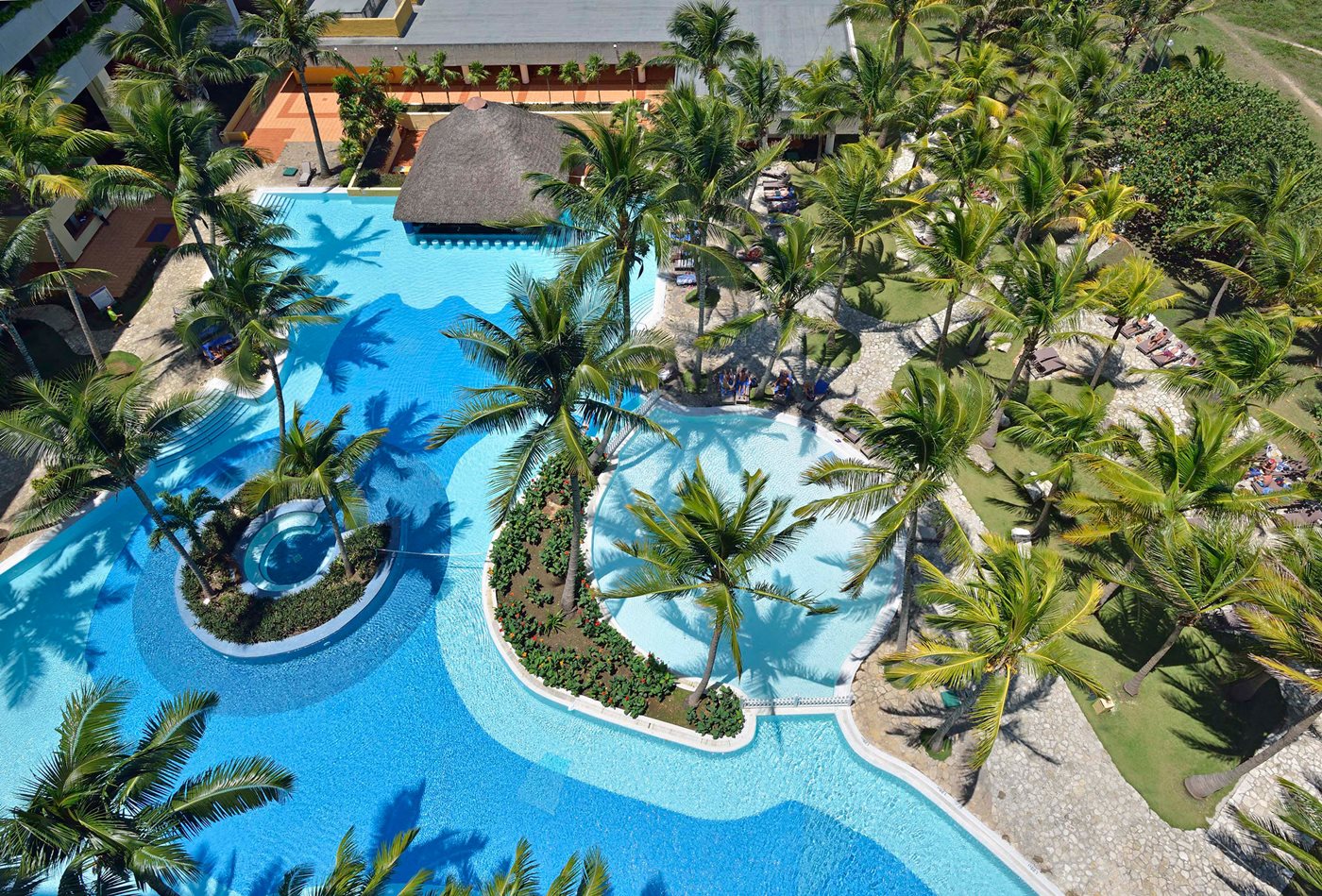